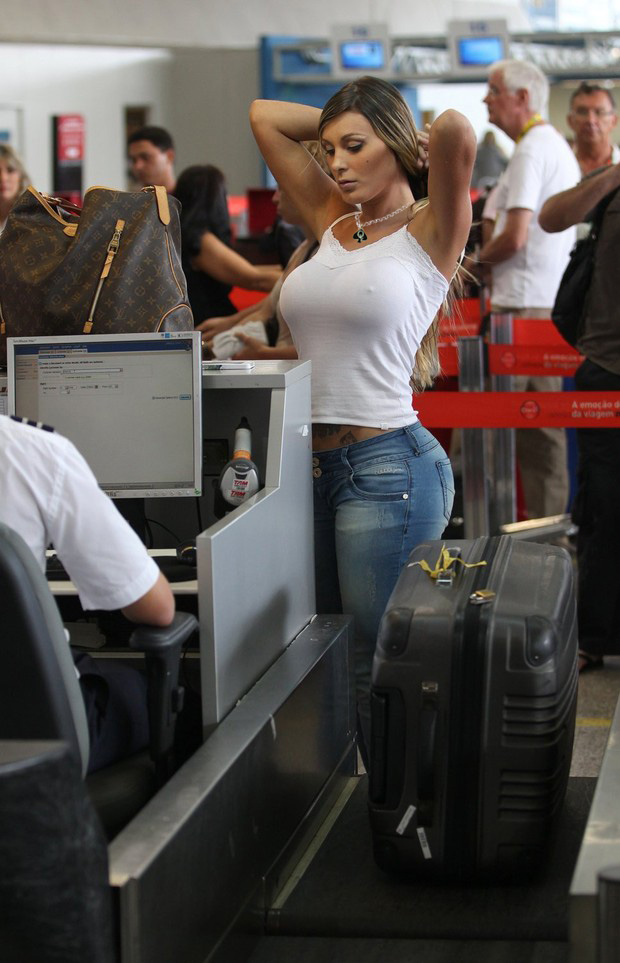 If I could step that way, I wouldn't need talcum powder. Eh

Just before take-off, a Marine sat down in the aisle seat.

After take-off the Marine kicked his shoes off, wiggled his toes and was settling in when the Arab in the window seat said 'I need to get up and get a Coke.'

As soon as he left one of the Arabs picked up the Marine's shoe and spat in it. When the Marine returned with the Coke, the other Arab said, 'That looks good. I'd really like one too.' Again, the Marine obligingly went to fetch it.

While he was gone the other Arab picked up the Marine's other shoe and spat in it. When the Marine returned they all sat back and enjoyed the flight.

As the plane was landing the Marine slipped his feet into his shoes and knew immediately what had happened. He leaned over and asked his Arab neighbours, 'Why does it have to be this way?'

'How long must this go on? This fighting between our nations? This hatred? This animosity? This spitting in shoes and pissing in Cokes?'