The next lunch swarm will be held at La Mision in West Ajijic.

Please let me know if you plan on attending. I will make the reservation next Tuesday.

Put us down for two please Bob.

Two for us also.

This pair will be there.

Same time as Feria can't make it as we are hosting this year.

Yes, I've been wanting to try this restaurant. I may bring a friend. 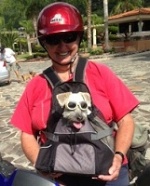 Please put me in for one! Will be nice to meet some of you before I head back north into the snow.

2 more please,,,looking forward to putting faces to these names...c ya then!!! 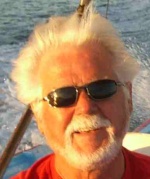 Look forward to meeting everyone

Put us down for two.

Looks like about 22 so far. I'm going to make the reservation tomorrow so if you are thinking of coming let me know today.

One for me, please.

Hope we are not too late. 2 for us

I told them 22 plus or minus a few so no problem at all. See you there!!

Sorry we're late reading this... Have room for 2 more?

The more the merrier!!!

Excellent... we'll be there. Thanks.

Excellent turn out!!! We actually had a few more than anticipated. The restaurant was beautiful and I think everyone really enjoyed their meals. 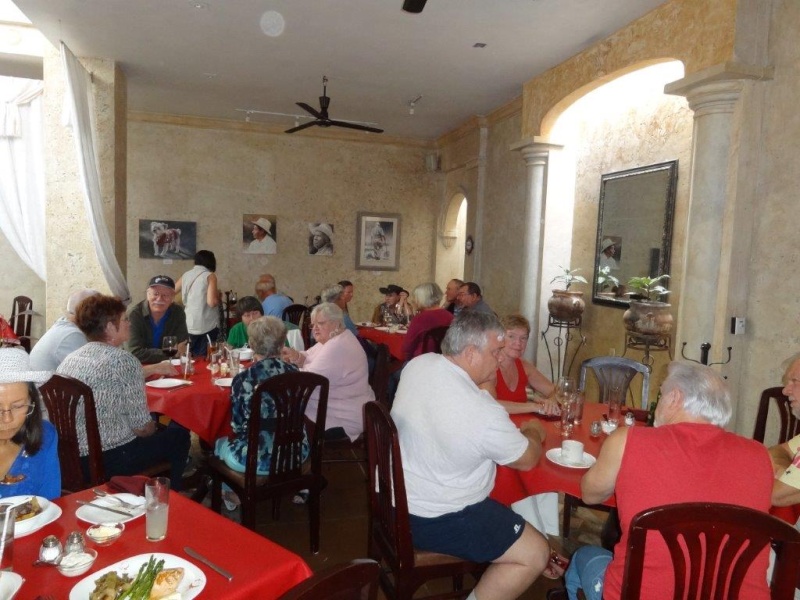 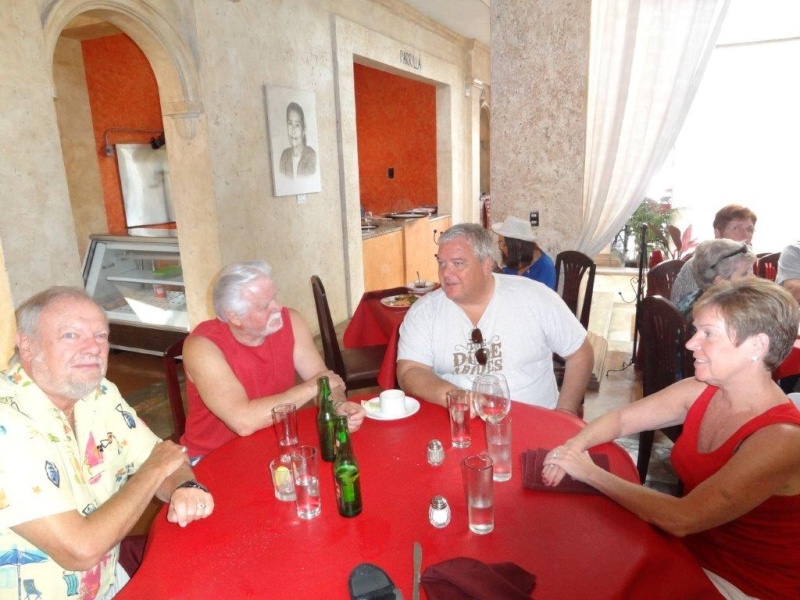 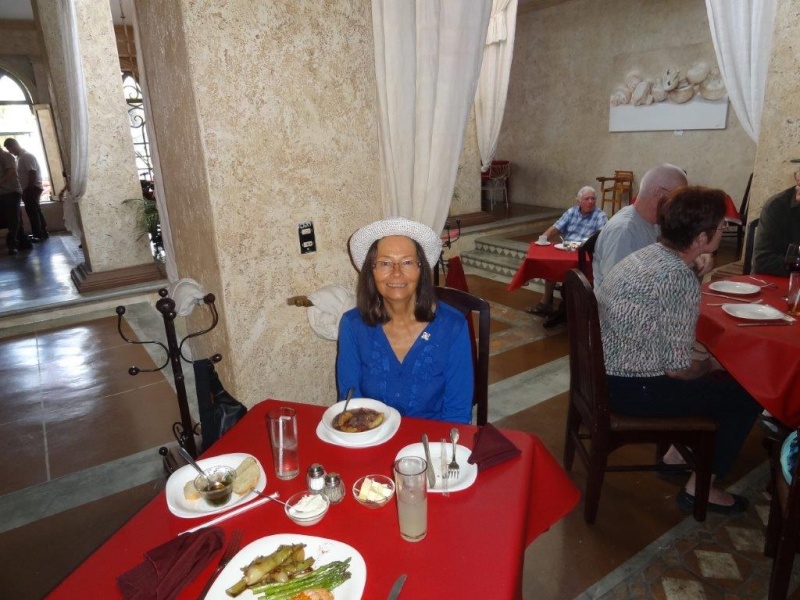 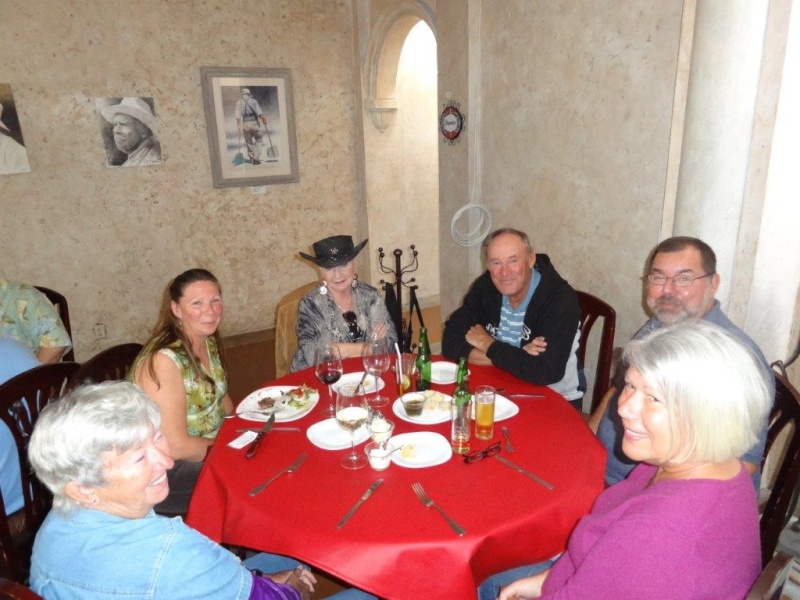 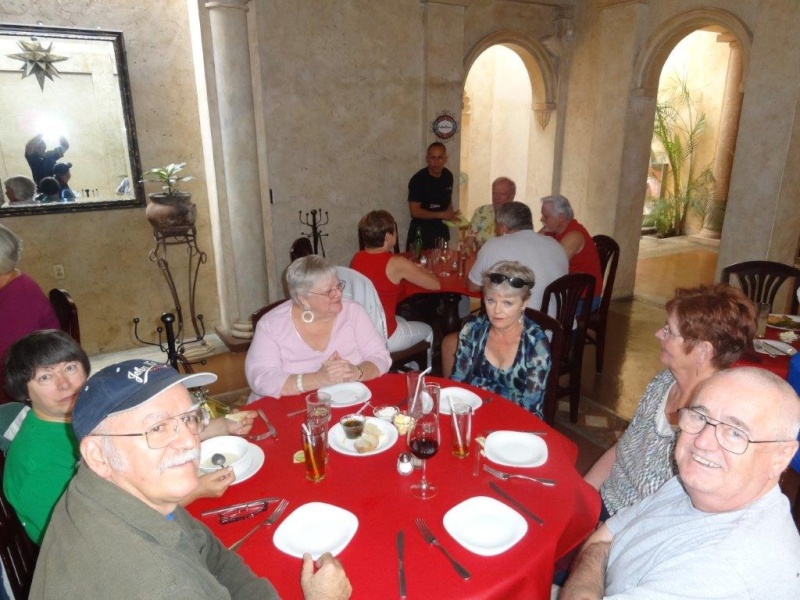 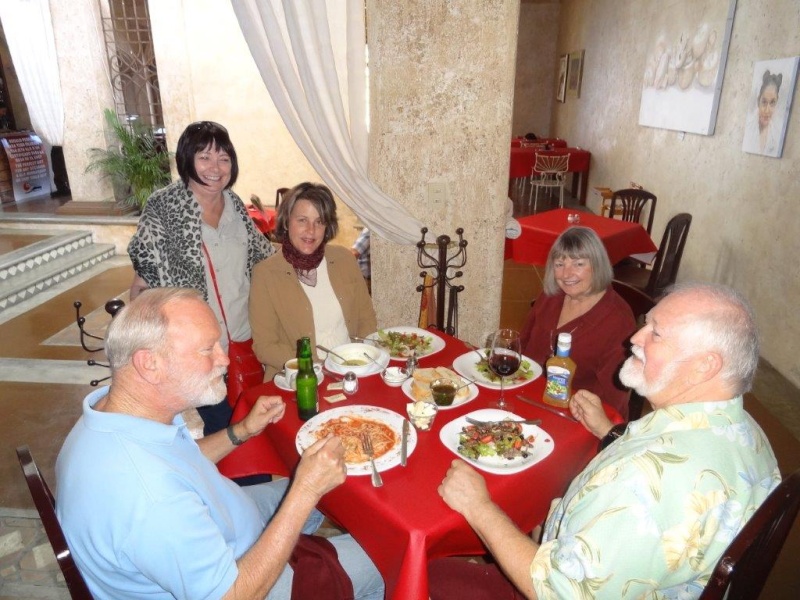 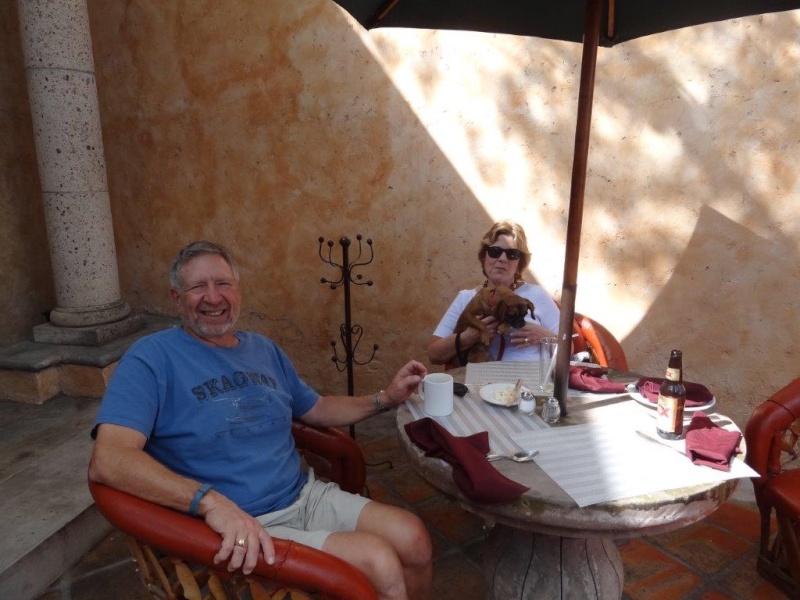 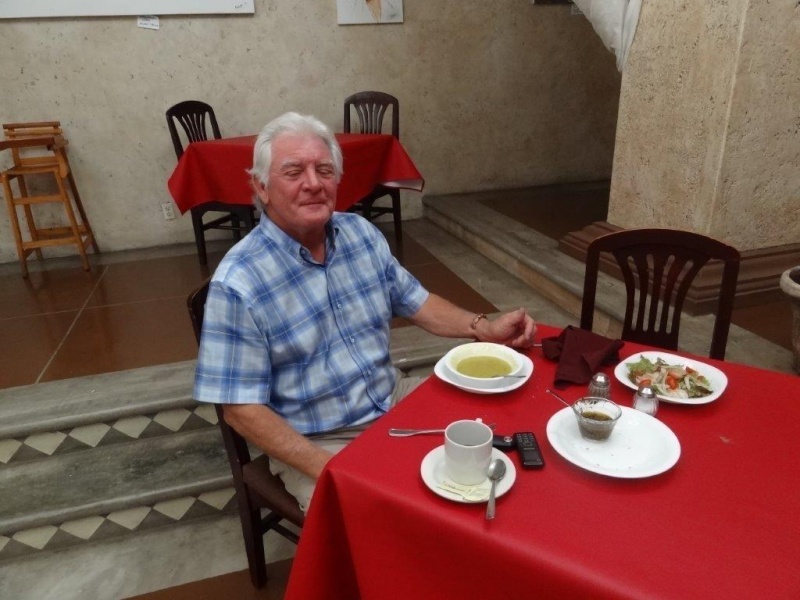 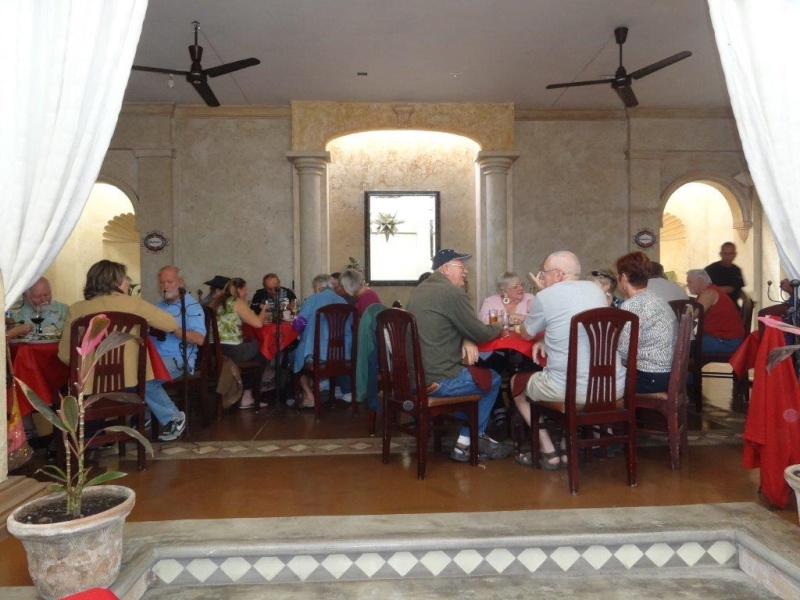 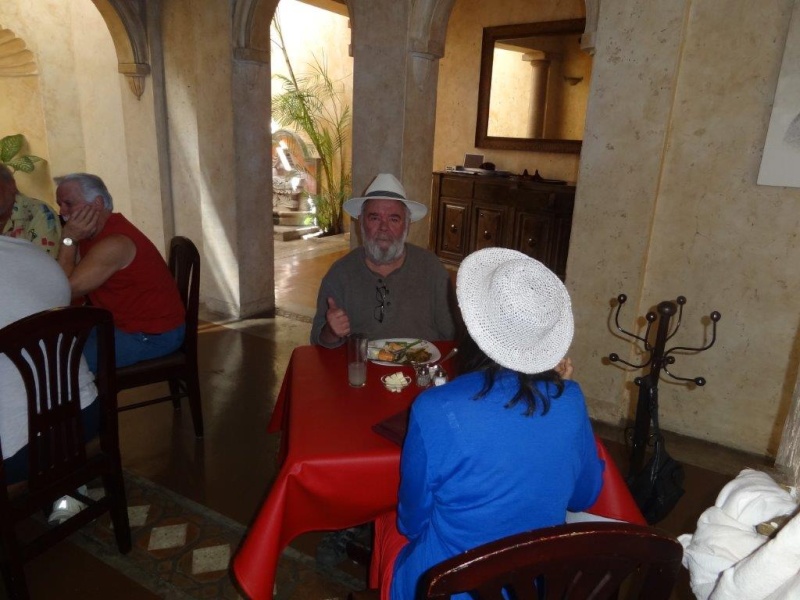 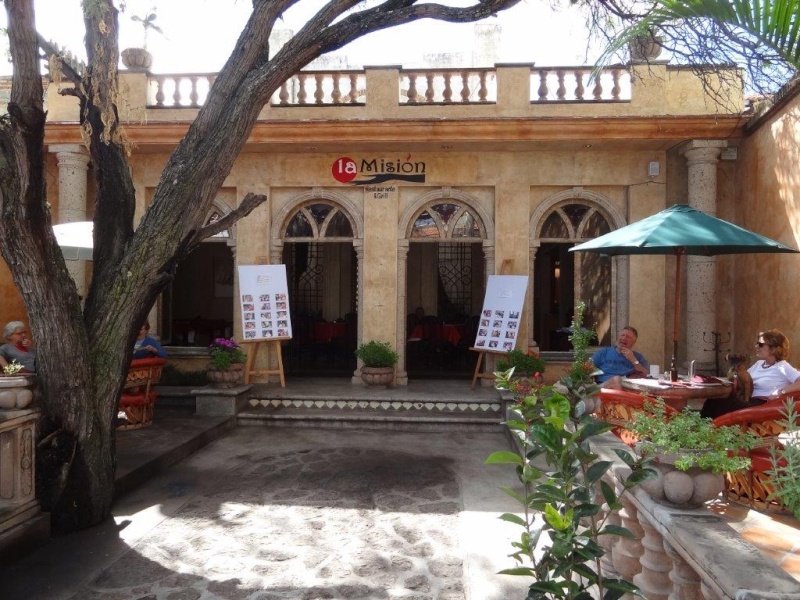 It does look lovely. Any food reviews?

Lady Otter, they served complimentary bread at the table with oil & herbs to spoon on... very tasty. I had a bowl of clam chowder that I thought was very good (and large). The broth wasn't very thick, but it had a good flavor, rich and buttery, with LOTS of clams and veggies (if you're not very hungry, the soup and included bread would make a nice meal). I also had a prime rib sandwich off their lunch menu, which gets a thumbs-up. The meat was medium to slightly pink, very tender, on good bread (maybe rye?). The potatoes were wedge-cut fries that came out hot with a side of NOB style ketchup. And there was a side salad with various greens, onions, and sliced grape tomatoes, which was dressed in a light vinaigrette. Don't remember price on the soup, but maybe $55-65'ish? The sandwich with sides were $90. Hubby had the Arrachera with a side of asparagus... don't recall the price (steaks are priced by weight). Ice tea was served in a fairly small glass, but included free refills. I'm fairly easy to please, but thought the service was quite good, especially considering the size of the group they were handling. Inside the restaurant was very pretty and rather elegant looking. There were also tables outside. Overall, we give it a thumbs-up and will certainly go back again to try some of the other interesting options on the menu. I'd say that prices are a little on the high side, but considering the charitable work that's done by the restaurant, I'm willing to go the extra occasionally for a nice dining experience.

Thank you Heather. Excellent review! It is especially commendable that they were able to handle a large group and still do it right.
If I do not get out there before, I do have a lunch date there for the first week in December. (You would think three retired people would have an easier time scheduling a day all three are available, wouldn´t you?)
Thanks again for the review.