More on the virus

No electricity so no stats. Maybe later.

It's started to slow down NOB

It's on the downward slide here too.
This is a wonderful article about Scientists stepping up. Kudos to them and thanks for all their efforts and hard work!
https://www.washingtonpost.com/s/health/2021/10/01/barney-graham-covid-vaccines/?pwapi_token=eyJ0eXAiOiJKV1QiLCJhbGciOiJIUzI1NiJ9.eyJzdWJpZCI6IjE5NDM4MTgyIiwicmVhc29uIjoiZ2lmdCIsIm5iZiI6MTYzMzM1NzE4OSwiaXNzIjoic3Vic2NyaXB0aW9ucyIsImV4cCI6MTYzNDU2Njc4OSwiaWF0IjoxNjMzMzU3MTg5LCJqdGkiOiIyZDc2ZWMzNy0wMzc3LTRjMzMtODdhZi1mYWM0YjVmMTUxMzEiLCJ1cmwiOiJodHRwczovL3d3dy53YXNoaW5ndG9ucG9zdC5jb20vaGVhbHRoLzIwMjEvMTAvMDEvYmFybmV5LWdyYWhhbS1jb3ZpZC12YWNjaW5lcy8ifQ.mDwCGpEXMFZUjdOWfECZrkPQ0AZx6_ArXRiTeVu6Dcg&utm_campaign=0d07399943-briefing-dy-20211004&utm_medium=email&utm_source=Nature+Briefing

NYT on the 2 month cycle:

Covid-19 is once again in retreat.

The reasons remain somewhat unclear, and there is no guarantee that the decline in caseloads will continue. But the turnaround is now large enough — and been going on long enough — to deserve attention.

The number of new daily cases in the U.S. has fallen 35 percent since Sept. 1:


Worldwide, cases have also dropped more than 30 percent since late August. “This is as good as the world has looked in many months,” Dr. Eric Topol of Scripps Research wrote last week.

These declines are consistent with a pattern that regular readers of this newsletter will recognize: Covid’s mysterious two-month cycle. Since the Covid virus began spreading in late 2019, cases have often surged for about two months — sometimes because of a variant, like Delta — and then declined for about two months.

Epidemiologists do not understand why. Many popular explanations, like seasonality or the ebbs and flows of social distancing, are clearly insufficient, if not wrong. The two-month cycle has occurred during different seasons of the year and occurred even when human behavior was not changing in obvious ways.

The most plausible explanations involve some combination of virus biology and social networks. Perhaps each virus variant is especially likely to infect some people but not others — and once many of the most vulnerable have been exposed, the virus recedes. And perhaps a variant needs about two months to circulate through an average-sized community.

Human behavior does play a role, with people often becoming more careful once caseloads begin to rise. But social distancing is not as important as public discussion of the virus often imagines. “We’ve ascribed far too much human authority over the virus,” as Michael Osterholm, an infectious-disease expert at the University of Minnesota, has told me.

The recent declines, for example, have occurred even as millions of American children have again crowded into school buildings.

Hospitalizations, too
Whatever the reasons, the two-month cycle keeps happening. It is visible in the global numbers, as you can see in the chart below. Cases rose from late February to late April, then fell until late June, rose again until late August and have been falling since.


The pattern has also been evident within countries, including India, Indonesia, Thailand, Britain, France and Spain. In each of them, the Delta variant led to a surge in cases lasting somewhere from one and a half to two and a half months.

In the U.S., the Delta surge started in several Southern states in June and began receding in those states in August. In much of the rest of the U.S., it began in July, and cases have begun falling the past few weeks. Even pediatric cases are falling, despite the lack of vaccine authorization for children under 12, as Jennifer Nuzzo of Johns Hopkins University told The Washington Post. (You can see the overall trends for every state here.)

The most encouraging news is that serious Covid illnesses are also declining. The number of Americans hospitalized with Covid has fallen about 25 percent since Sept. 1. Daily deaths — which typically change direction a few weeks after cases and hospitalizations — have fallen 10 percent since Sept. 20. It is the first sustained decline in deaths since the early summer.


‘The last major wave’?
This is the part of the newsletter where I need to emphasize that these declines may not persist. Covid’s two-month cycle is not some kind of iron law of science. There have been plenty of exceptions.

In Britain, for example, caseloads have seesawed over the past two months, rather than consistently fallen. In the U.S., the onset of cold weather and the increase in indoor activities — or some other unknown factor — could cause a rise in cases this fall. The course of the pandemic remains highly uncertain.

But this uncertainty also means that the near future could prove to be more encouraging than we expect. And there are some legitimate reasons for Covid optimism.

The share of Americans 12 and over who have received at least one vaccine shot has reached 76 percent, and the growing number of vaccine mandates — along with the likely authorization of the Pfizer vaccine for children ages 5 to 11 — will increase the number of vaccinations this fall. Almost as important, something like one-half of Americans have probably had the Covid virus already, giving them some natural immunity.

Eventually, immunity will become widespread enough that another wave as large and damaging as the Delta wave will not be possible. “Barring something unexpected,” Dr. Scott Gottlieb, a former F.D.A. commissioner and the author of “Uncontrolled Spread,” a new book on Covid, told me, “I’m of the opinion that this is the last major wave of infection.”

Covid has not only been one of the worst pandemics in modern times. It has been an unnecessarily terrible pandemic. Of the more than 700,000 Americans who have died from it, nearly 200,000 probably could have been saved if they had chosen to take a vaccine. That is a national tragedy.

Covid also isn’t going to disappear anytime soon. It will continue to circulate for years, many scientists believe. But the vaccines can transform Covid into a manageable disease, not so different from a flu or common cold. In the past few weeks, the country appears to have moved closer to that less grim future.

Whatever this autumn brings, the worst of the pandemic is almost certainly behind us.

Just another article which shows that antibodies are not the be all and end all to vaccination. 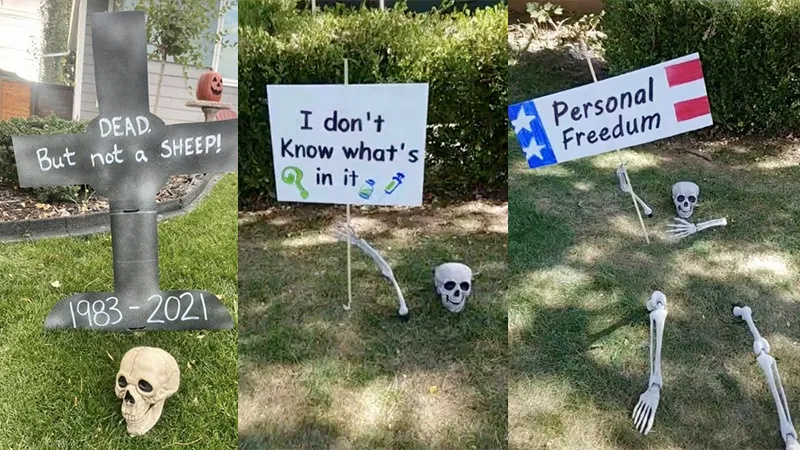 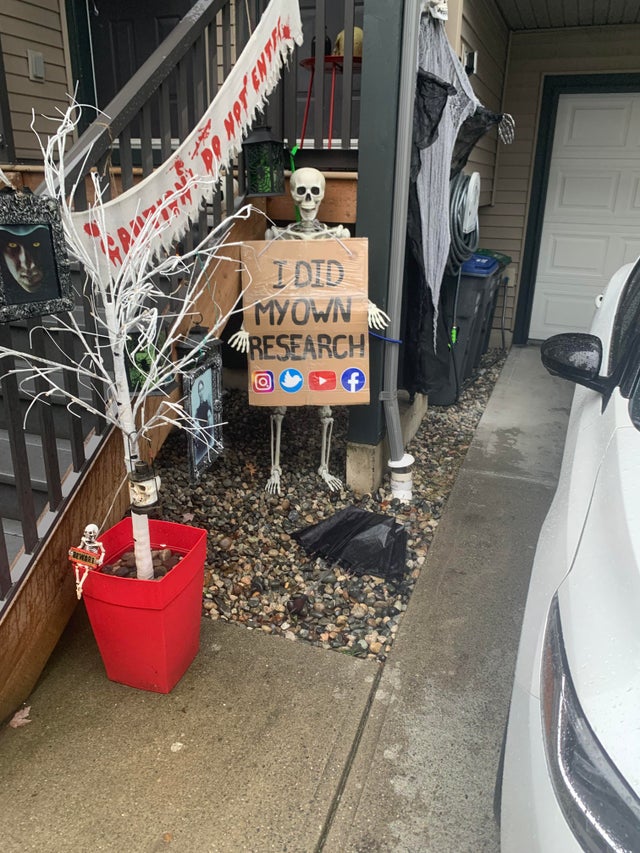 I appreciated both cartoons but could neither like nor dislike them and certainly can't delight in the deaths. The reactions here are so limited.

ferret wrote:I appreciated both cartoons but could neither like nor dislike them and certainly can't delight in the deaths. The reactions here are so limited.

I know, there's posts I've felt that way about before, too. There should an "appreciated" button in addition to the like and dislike ones.