An Old Cowboy goes for a shave

An Old Cowboy goes for a shave

An old cowboy walks into a barbershop in Moose Jaw for a shave and a
haircut. He tells the barber he can't get all his whiskers off because his
cheeks are wrinkled from age.
The barber gets a little wooden ball from a cup on the shelf and tells
the old cowboy to put it inside his cheek to spread out the skin. When he's finished, the old cowboy tells the barber that was the cleanest shave he'd had in years, but he wanted to know what would have happened if he had accidentally swallowed that little ball. The barber replied, just bring it back in a couple of days like everyone else does 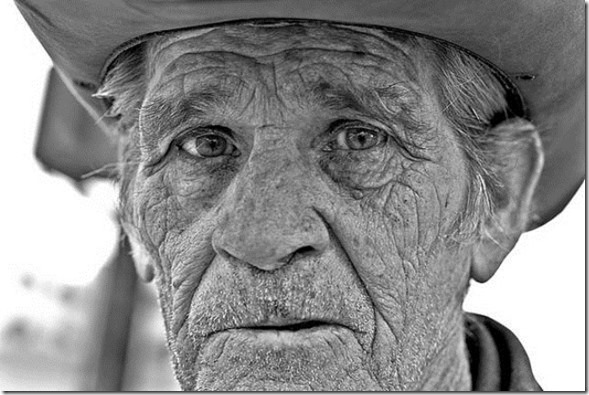