Edit: her Telcel internet appears to be down as well.

EDIT: TELMEX INTERNET IS BACK ON IN THE RAQUET CLUB, BUT OUTAGES ARE STILL BEING REPORTED THROUGHOUT LAKESIDE.

Centro Chapala was out but back now.

Telmex is now beginning to come on and go off. No Telcel internet either. Only Telecable is working 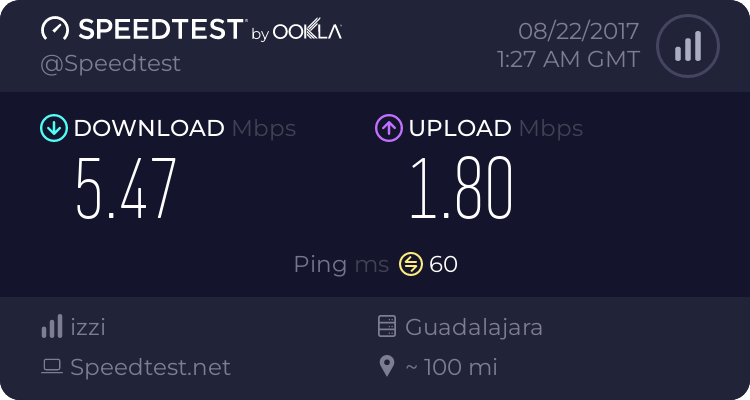 A massive failure shocked users of social networks, after more than three and a half hours have not had Internet service and Whatsapp after the fall of the system Infinitum Network, provider of the service offered by TELMEX and TELCEL .

So far the problem has generated a tendency in the network, with the appearance of the hashtag #infinitum which is placed above #eclipse. This Monday afternoon social network users have reported that their Internet service Infinitum have flaws, which have been reported in different parts of the country.

Through Twitter, several accounts have pointed, mainly from 5:00 pm, to the official accounts of Telmex and Infinitum of the errors, without so far the company has given solution to these requirements.

Reports that the customer service phones of Infinitum and Telmex (018001232222) did not respond to the complaints also became a constant. Some users in the social network even asked Profeco to promote reimbursements for the interruption in the service.

we had no internet in Chiapas either..

Everything is back to normal for me...
when it came back on last night, the speed was awful and I was wondering if I'd taken a giant step backward. I was so happy to see this result this morning...

We must be neighbors: