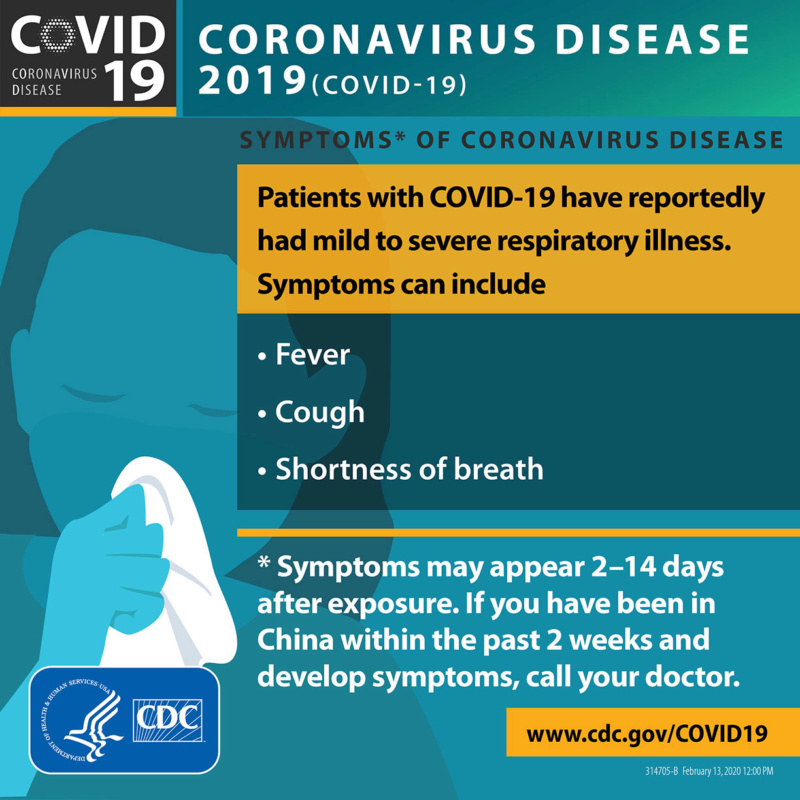 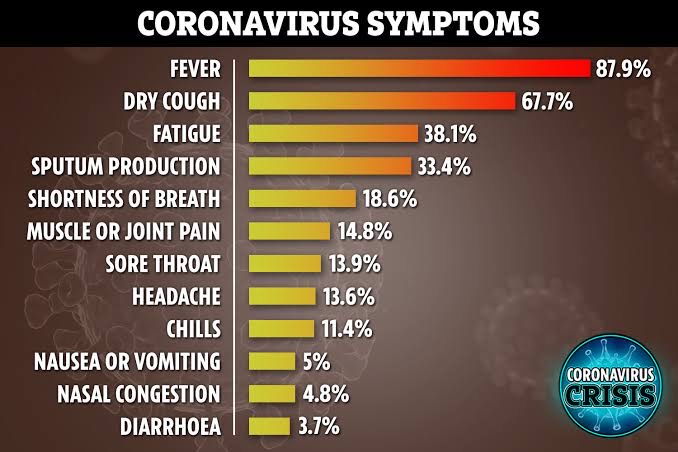 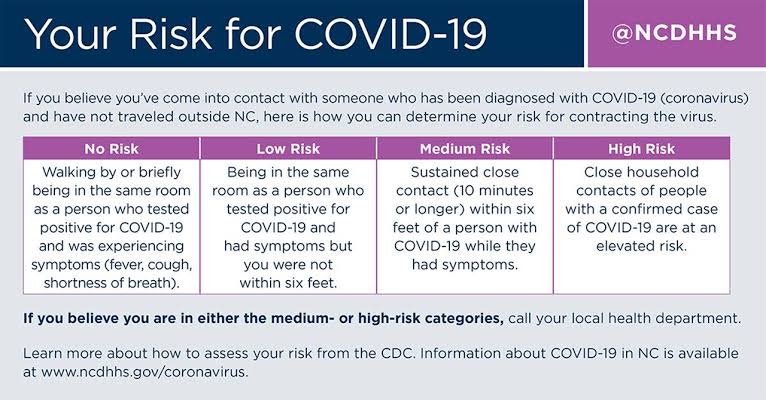 What do you do if you think you may be infected ? 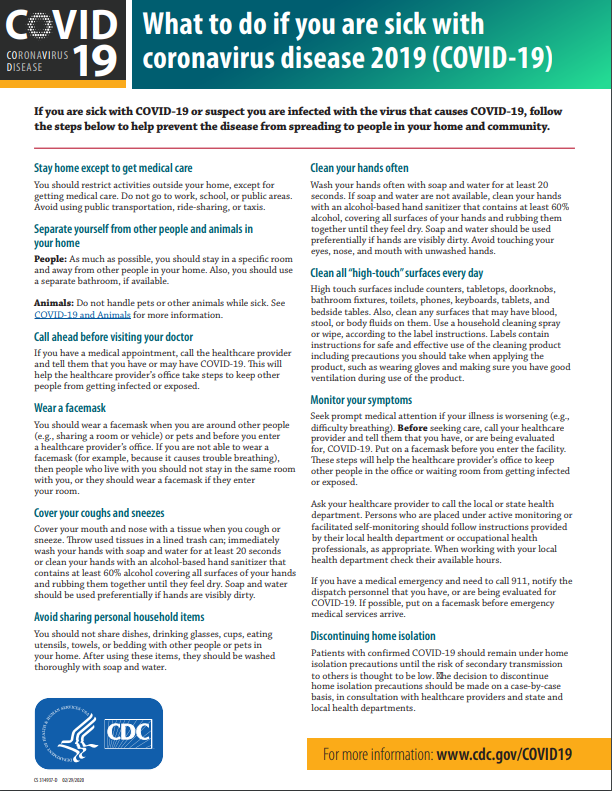 If you have these symptoms please call your local doctor or clinic. We can and will make a home visit to assess your condition.

DO NOT GO TO A LOCAL(LAKESIDE) HOSPITAL OR CLINIC. You will put the staff and other patients at risk.

When we had a suspicious case, the hospital administration and local authorities gave us the following guidelines and information

3. You can get PRIVATELY tested at UPC (Unidad de Patologia Clinica) on Ave. Mexico in Guadalajara. Cost is $5000 pesos

4. If you are directed to anyone of these places you must wear a face mask, you must be accompanied by friend or family who can give information in Spanish(also wearing a face mask)

5. You will be isolated and may also be quarantined depending on their criteria.

6. Best thing is to stay approx. 6 feet (2 meters) away from people and avoid areas where more than 20 people are gathering.

As of today, many restaurants, bars and nightclubs are closed until further notice.

The recommended/reliable sources for information that the Mexican authorities recommend are the following:

It’s written by an infectious disease doctor (because the world needs more Mark Crislip) who deals with fever every day.

Say for example, anything below 100 degrees on two different readings at least eight hour apart is borderline meaningless.
, you say you run low. You could well be the outlier. Stranger thing have happened.

I would be less concerned about the actual reading and concentrate more on how you feel. Do you feel lightheaded, feverish, like your brain is running on half wattage? If not, don't fret.

It may be worth keeping a log of your readings. Should your condition take a turn for the worse, your physician will be glad to have the data.

"1918, the US Surgeon General, the US Navy, and the Journal of the American Medical Association recommended use of aspirin just before the October death spike. If these recommendations were followed, and if pulmonary edema occurred in 3% of persons, a significant proportion of the deaths may be attributable to aspirin."

"twofold increased risk of mortality was found with aspirin treatment in animal models of S pneumoniae infection. No relevant human studies were identified

But whether it is due to the effects on fever or other parts of the inflammatory response is unknown.

"60 healthy volunteers were challenged intranasally with rhinovirus type 2 and randomized to one of four treatment arms: aspirin, acetaminophen, ibuprofen, or placebo. Fifty-six volunteers were successfully infected and shed virus on at least 4 days after challenge. Virus shedding, antibody levels, clinical symptoms and signs, and blood leukocyte levels were carefully monitored. Use of aspirin and acetaminophen was associated with suppression of serum neutralizing antibody response (P less than .05 vs. placebo) and increased nasal symptoms and signs (P less than .05 vs. placebo). A concomitant rise in circulating monocytes suggested that the suppression of antibody response may be mediated through drug effects on monocytes and/or mononuclear phagocytes. There were no significant differences in viral shedding among the four groups, but a trend toward longer duration of virus shedding was observed in the aspirin and acetaminophen groups.

And aspirin prolongs shedding of rhinovirus, although by what mechanism is uncertain"

The info  ^^^^^ has embedded link which did not  imbed on above ^^ post. Refer to linked article for the studies.

How long does Clovis 19 last on surfaces?

"according to a new study from National Institutes of Health, CDC, UCLA and Princeton University scientists in The New England Journal of Medicine. The scientists found that severe acute respiratory syndrome coronavirus 2 (SARS-CoV-2) was detectable in aerosols for up to three hours, up to four hours on copper, up to 24 hours on cardboard and up to two to three days on plastic and stainless steel. The results provide key information about the stability of SARS-CoV-2, which causes COVID-19 disease, and suggests that people may acquire the virus through the air and after touching contaminated objects. The study information was widely shared during the past two weeks after the researchers placed the contents on a preprint server to quickly share their data with colleagues."