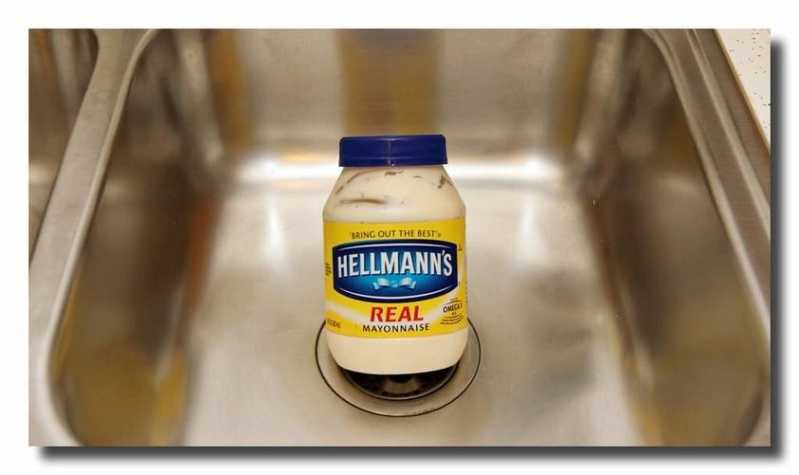 Nobody believes me up north when I tell them it’s not celebrated here. At least tequila sales will be booming up there and maybe among some gringos throwing parties here.

Interestingly, it is not celebrated in France either...

Few people have come to know the “true” story of the origin of Cinco de Mayo. It is my pleasure to set the record straight.

A little known fact is that back in 1912, Hellmann's mayonnaise was manufactured in England.  In fact, the Titanic was carrying 12,000 jars of the condiment scheduled for delivery in Vera Cruz, Mexico, which was to be the next port of call for the great ship after its stop in New York.  This would have been the largest single shipment of mayonnaise ever delivered to Mexico.  But as we know, the great ship did not make it to New York.

The ship hit an iceberg and sank and the cargo was forever lost.  The people of Mexico, who were crazy about mayonnaise and were eagerly awaiting its delivery, were disconsolate at the loss.  Their anguish was so great that they declared a National Day of Mourning, which they still observe to this day.

The National Day of Mourning occurs each year on May 5 and is known, of course, as Sinko de Mayo.

Go out on this day, grab a couple of slices of Wonder bread and a jar of Hellman’s mayonnaise and have a party.

In 1903, Richard Hellmann (1876-1971)[4] emigrated from Vetschau, Prussia, to New York City, where in August 1904, he married Margaret Vossberg, whose parents owned a delicatessen. In mid-1905, he opened his own delicatessen at 490 Columbus Avenue, where he developed his first ready-made mayonnaise, dished out in small amounts to customers. It became so popular that he began selling it in bulk to other stores, constantly improving the recipe to make it avoid spoilage longer.

In 1913, after continued success, he built a factory to produce his mayonnaise in even greater quantities, and began selling it on September 1 under the name 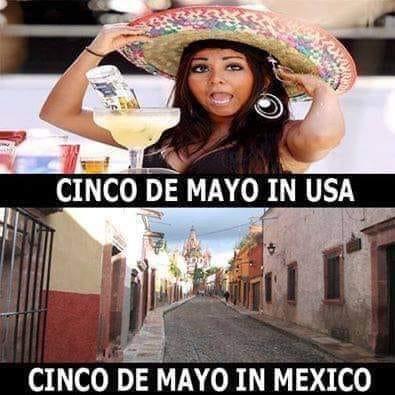 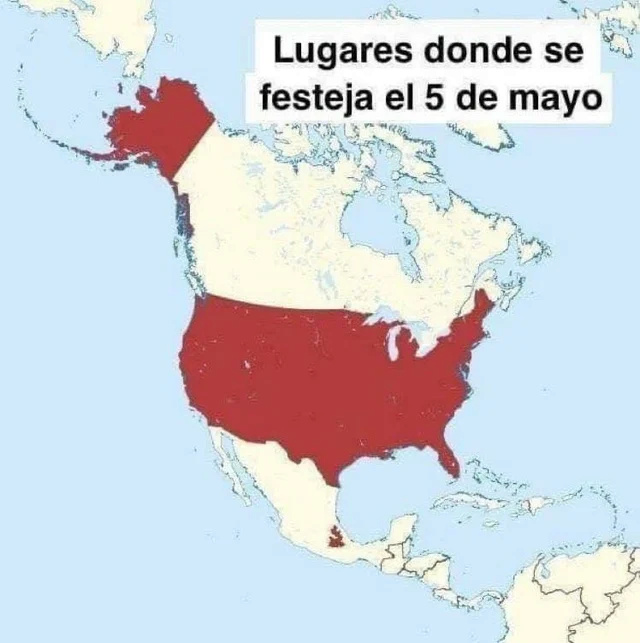 I work in the wine and liqor business for 30 years in the US and as the story goes in the industry, the beer and liquor companies got together to create a drinking holiday as Mother s day was not a big hep for beer or liquor so they started promoting the 5 de Mayo to have promocions and sells in May.

That’s a bummer, but I’ll drink to that anyway. Happy Mother’s Day !