I took a while to post this warning as I needed time once back in Canada to get everything accessed.  I will also make this a short as possible.
I took my car to Mauricio’s Auto Body shop @ Hidalgo 79-81, Riberas del Pilar on March 9th. On the morning of March 10th I got a phone call from them saying that they set the right rear section of the car on fire. Mosses drove to my home and picked me up to go to their shop to inspect the damage.
The damage was incredible. The area where the fire was is the rear aircon unit and a main wiring harness. The interior cowlings were melted, wires melted together.
Mosses and I discussed how it happened and agreed when they were grinding the car fender sparks went through the small hole they had drilled in the body. These holes were for pulling out a dent. He said they smelt something strange but did not check. When the smell got stronger, they finally opened the back of the car and saw that the right side was on fire.
OK, accidents happen.
At this point he made a comment that we could split the cost of the repair to which I did not answer. He stated it would cost about $70,000.00 pesos to fix and if we split the cost, he could get the parts ordered. I said no way was I paying half as my car was in their trust. I had phoned my insurance company to come and inspect the damage as a way of getting something officially on paper. The insurance company would not pay for the damage, which I assumed they would not as it happened in Mauricio’s Auto Body shop. Again, I told Mosses that he is responsible for the damage and he agreed and said he would fix everything. Again, this was March 10th.
On March 12th he told me the parts were not in Mexico but in San Diego and would need to be shipped. He said he orders from a parts dealer in Guadalajara. He said they were ordered. I then asked him that he had also ordered a new wiring harness. Yes, he had ordered one.
I kept talking with him in the days and weeks ahead about the arrival of the parts and he would just say they haven’t arrived yet. Then at the beginning of April he told me that in fact the parts were not ordered and due to the Covid19 situation Guadalajara was closed and he could not order the parts.
To make this short, yes the story would be even longer, it took a threat from me of going to see the Presidente of Chapala with all my evidence to get this settled. This was on April 29th.  The next day he told me that actually yes, the parts store in Quad was open and he was there ordering the parts and they would be here in a week. Interesting how it suddenly opened. I still had to order the cowlings in Canada. Mosses did give me the pesos to pay for the cowlings.
While all this was going on my employer in Canada told me I needed to be back for work by April 30th or I would lose my casual status and job. I also had told Mosses this many times.  I lost my job.
I did not get to leave Lakeside till May 12th. When I got back to Canada I was having electrical problems and when the mechanics ( 3 ) saw what they had done with the wiring they all said I need to get rid of the car as ALL the wires had been crimped together and was very dangerous as well the continued problems there would be. So far the repairs here in Canada have cost me $1000.00 and I am not finished.
So please be aware and make your own decision about this auto body shop. I will say the dent repair was good and shit happens but honesty and integrity should be of value and this company tried to out wait me. I should of never had to threaten to have to get the Presidente involved. Once I did it was amazing how all of a sudden things were open. 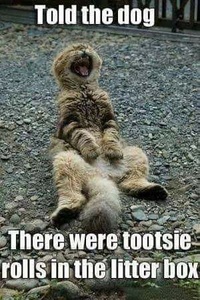 I tried to attach some photos but it won't let me. I resized one to 572kb but won't load

Where exactly is this auto body shop. Landmarks, please.

Sorry this happened to you, thanks for the warning.

Here are some images 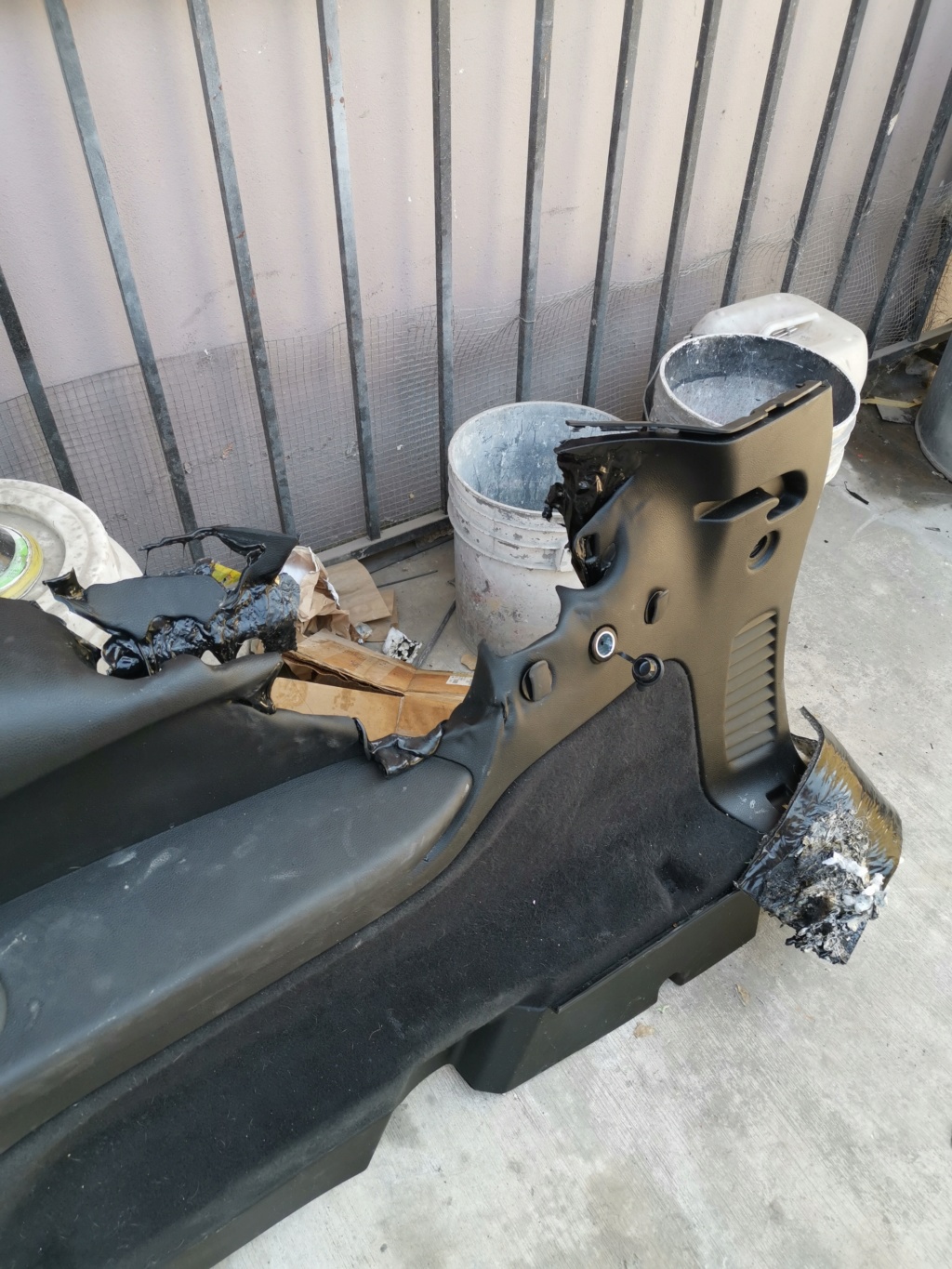 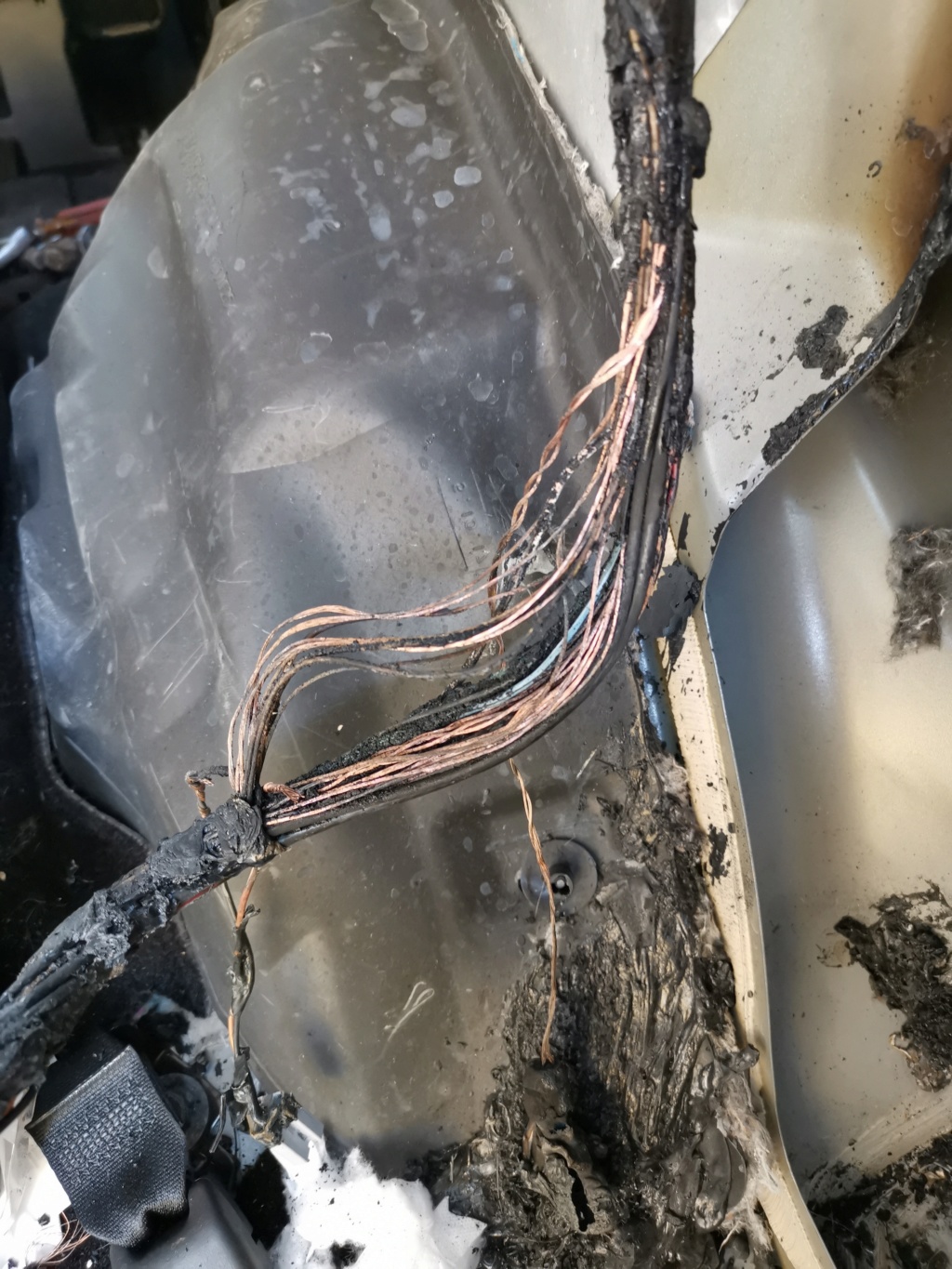 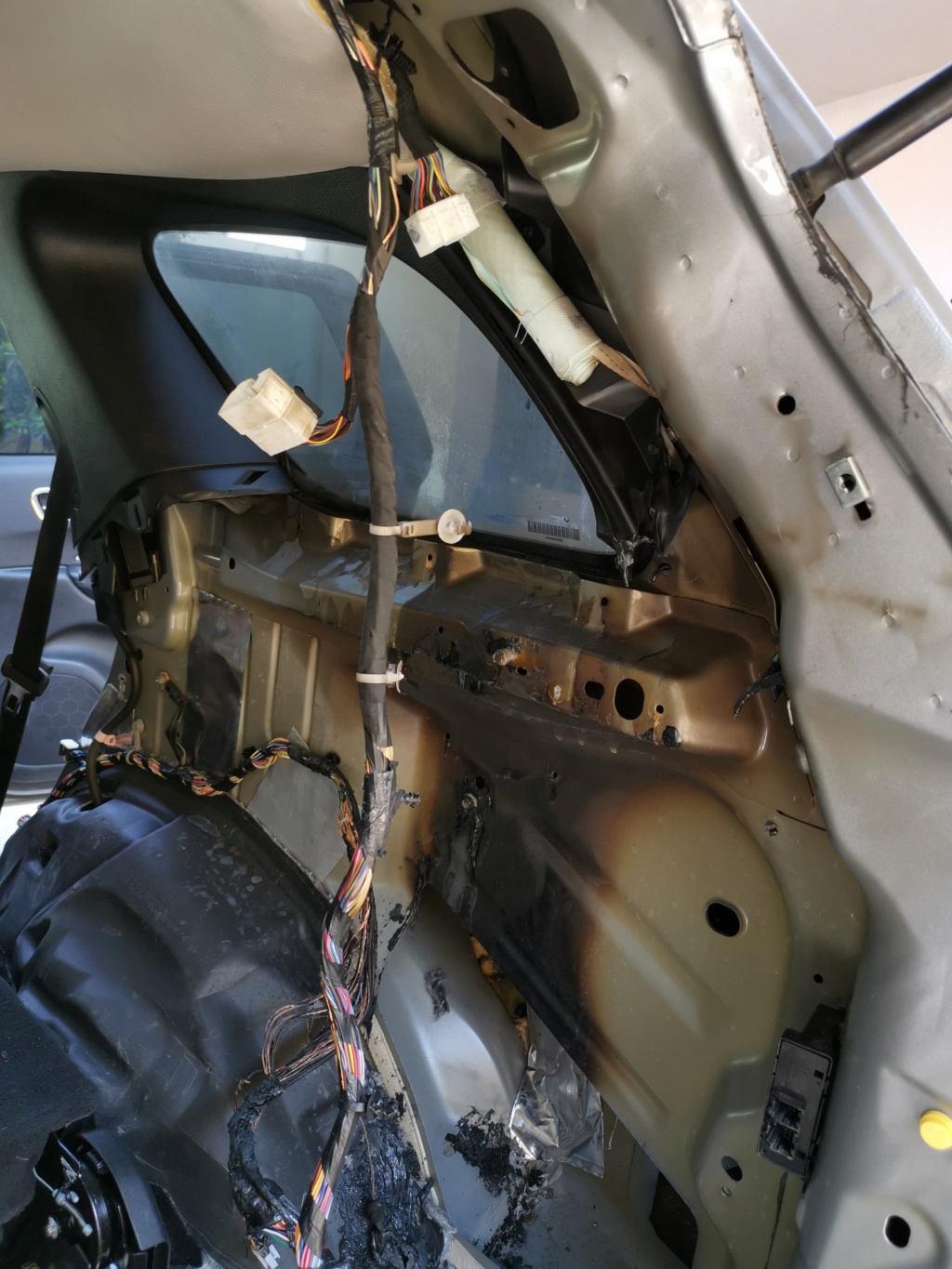 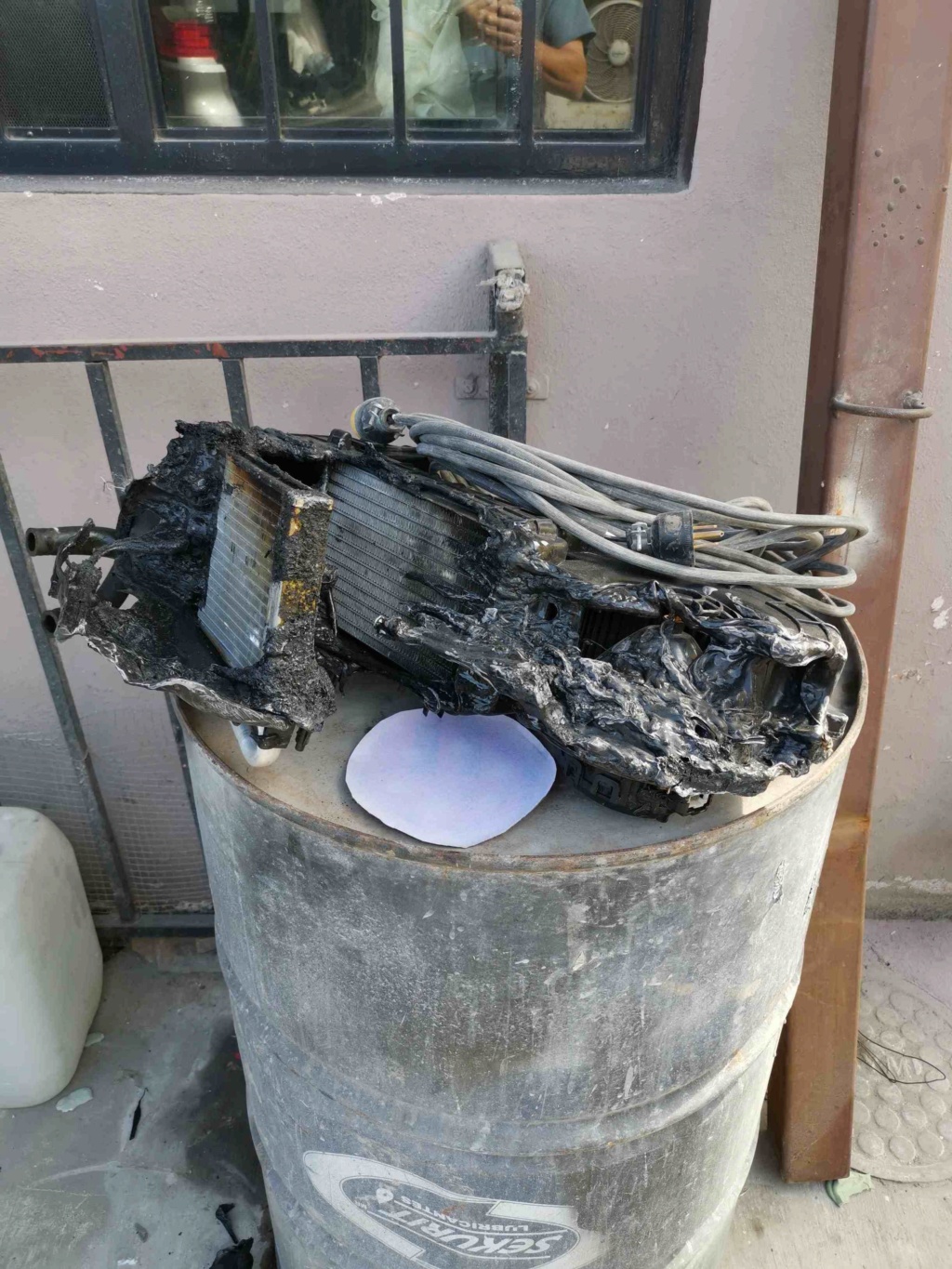 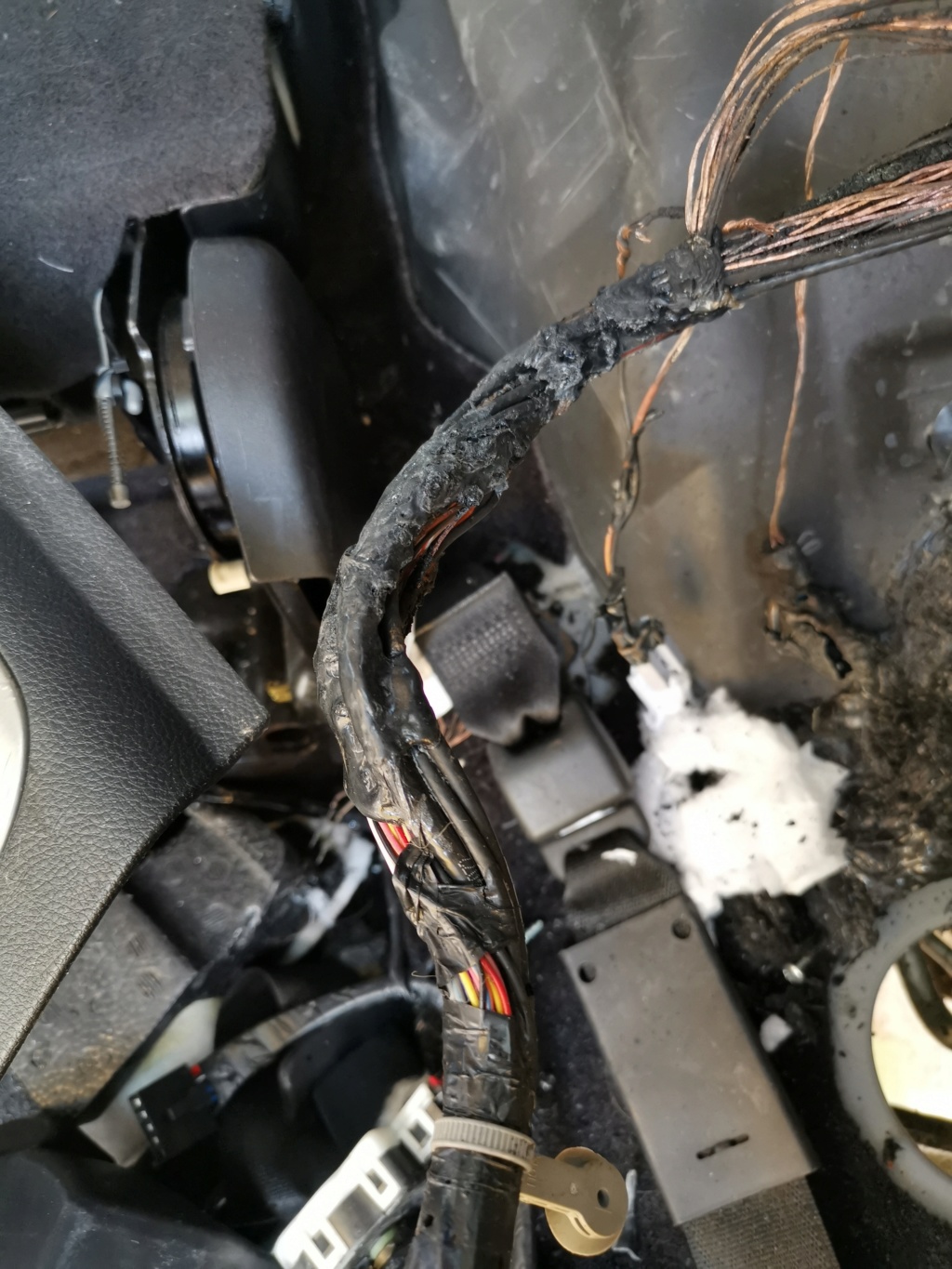 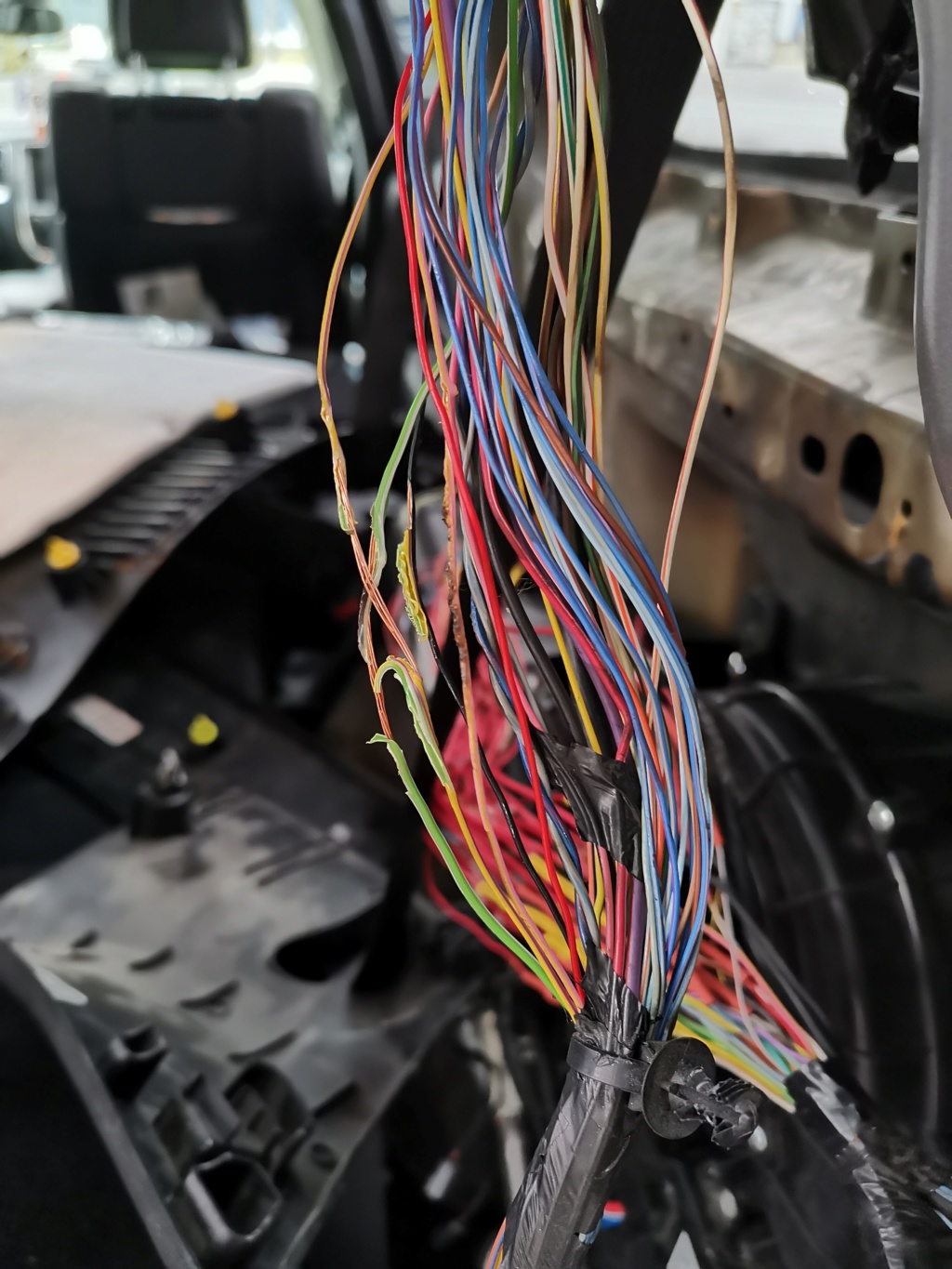 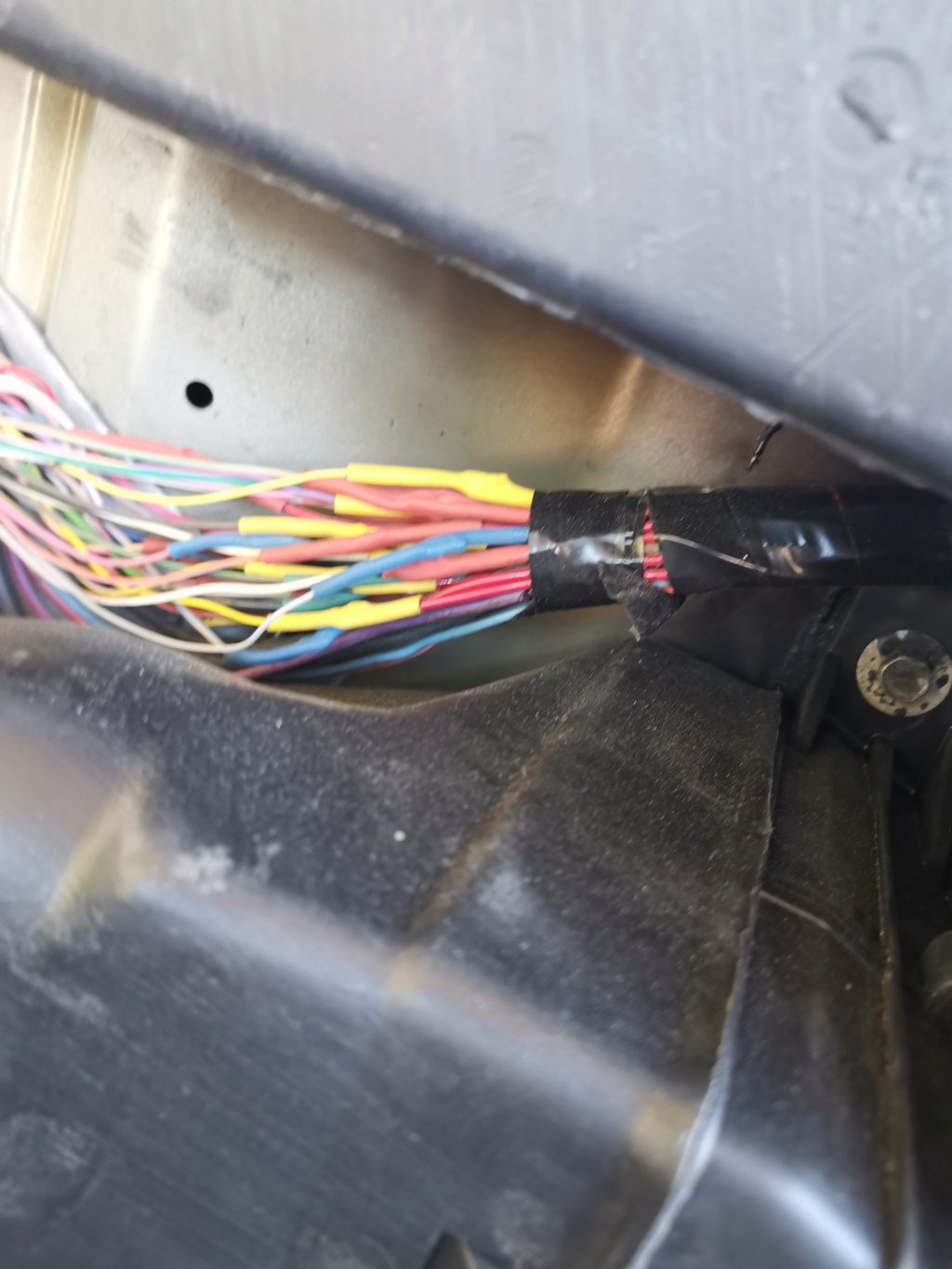 Sorry this happened to you, thanks for the warning.

I posted the name and address. Just google it.

Sorry this happened to you...have you resolved the TIP issue?

BisbeeGal wrote:Sorry this happened to you...have you resolved the TIP issue?

Not yet. Still waiting to hear back from Spencer. Thanks for asking